Are you an art lover? At least it attracts your attention, right? Welcome to our Canvas page. Here, you can get art-centered information with the articles we publish on a regular-basis. 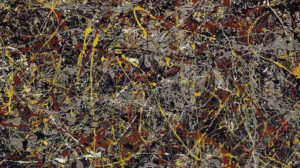 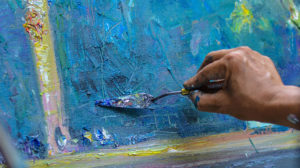 When you are looking to either spruce up the house or make some money, then it is never a bad idea to look into the possibilities involved with finding antique paintings. The question that you might be asking yourself is what you should actually be looking for when it comes to buying an antique painting. […] 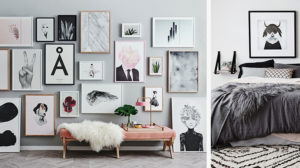 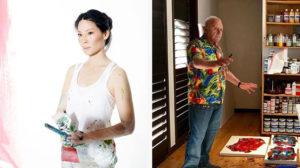 We researched the little known painting talents of well-known names. Find out top 9 celebrities who paint. 9 Celebrities Who Paint Charles, Prince of Wales The Prince, who has been painting watercolors for many years, never sells originals of his works, focusing only on the landscapes of his country. Each edition of the lithographs produced […] 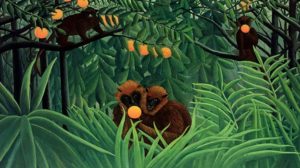 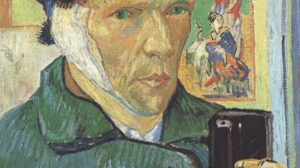