Get updated Digital Games news & articles on a weekly basis. 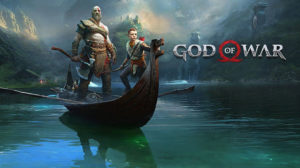 The most anticipated PC game finally hit the market a few days back and now it’s time to find out exactly how God of War turned out on PC! God of War has finally made its way to PC and gamers just can’t have enough of it. It’s been a while since the title was […] 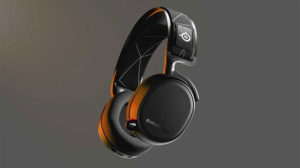 SteelSeries Arctis headsets: SteelSeries, which made its mark on gaming hardware with the Arctis models it launched in 2016, has since produced many Arctis model headsets. Explore below! SteelSeries, with its Arctis series, has started to take its place in the first place in the gaming headset industry since the past years. One of the […] 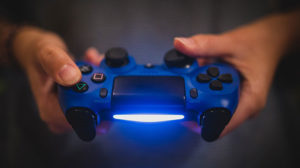 Online gaming should be one of the most accessible forms of entertainment going, with seemingly everyone and anyone able to log on and start playing. Unfortunately, things are not always quite that simple, with some players being frozen out by issues such as sky-high hardware costs or poor internet connections. Below are some of the […]