Google recently removed many apps from the app store. One of the last examples of this happened last month. The technology giant had blocked more than 50 apps last month because it caused phones to freeze using their hardware.

The company added 25 more of the apps it blocks from the Play Store. The reason for the company to remove these applications from its store was that it bombarded Android users with some kind of advertisement. That’s why Google removes harmful applications of 25.

Personal information was being hacked

The French cyber security firm Evina has discovered malicious software in applications that infiltrate devices by offering various functions. Once the application is installed, the secret code inside it is activated automatically and starts to hack personal data.

Then the user is expected to open Facebook. Meanwhile, it can imitate popular social media sites and cover the web browser window above the Facebook application. A page very similar to the Facebook login page opens in front of the user, where the user who enters their username and password sends all their information to the hackers.

The cyber security firm found this code in 25 apps and reported it to Google. As soon as Google achieved similar results with the company’s findings, Google removed these applications from its store. If you are using or installed the 25 apps below, we recommend that you remove it immediately and change your Facebook password. As a result; Google removes harmful applications of 25 below. 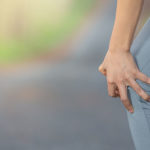 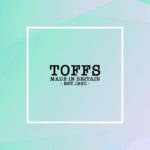 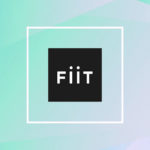